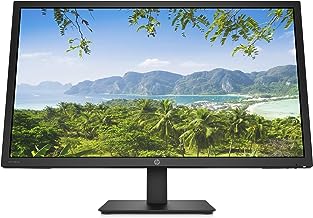 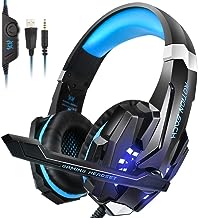 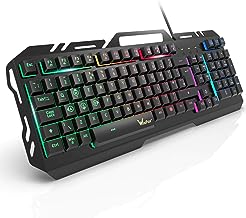 I’ve been baking bread for a few years based on a very popular no knead recipe. I’ve adjusted it to make it even easier, and create less washing up. It takes a little planning, but won’t take you more than 10 minutes prep, then 45 minutes baking time.

Experiment with this recipe, and see if you can cut any further corners to make it easier.

I hope you enjoy. This method is so easy, memorable and quick that you can bake every couple of days and experiment till you discover the best bread you’ve ever tasted.